7th International Conference on Environmental Pollution, Treatment and Protection (ICEPTP’21)
Due to COVID'19 pandemic it will be done VIRTUALLY

The keynote speakers for the 7th International Conference on Environmental Pollution, Treatment and Protection (ICEPTP'21) will be: 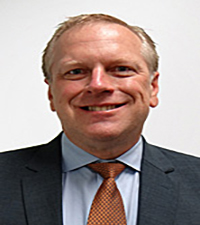 Dr. Shane Snyder is a Professor of Civil & Environmental Engineering and is the Executive Director of the Nanyang Environment & Water Research Institute (NEWRI) at Nanyang Technological University (NTU), Singapore. Dr. Snyder has also worked as a Visiting Professor at the National University of Singapore (2011-2017). For over 20 years, Dr. Snyder’s research has focused on water quality, treatment, and sustainability, which resulted in over 250 published manuscripts with over 26,000 citations. He has served on several US Environmental Protection Agency expert panels, including the Science Advisory Board drinking water committee and the Board of Scientific Counselors Sustainable Water committee. He was a member of the US National Academy of Science’s National Research Council Committee on Water Reuse and also served on the World Health Organization’s expert committee for development of potable reuse guidelines. Dr. Snyder has been invited to brief the Congress of the United States on three occasions on emerging issues in water quality. He serves as the Editor-in-Chief for the American Chemical Society journal, Environmental Science & Technology Water, and previously served as an Editor-in-Chief for the Elsevier journal Chemosphere. Dr. Snyder is a Fellow of the International Water Association and a member of the World Health Organization’s Drinking Water Advisory Panel. In 2013, Prof. Snyder was featured among the top 25 leading water researchers globally by Lux Research, and was awarded the 2015 Dr. Pankaj Parekh Research Innovation Award from the Water Research Foundation.  Dr Snyder also received the Agilent Thought Leader Award in recognition of leadership in water sustainability, safety, and treatment in 2017. He and his team were also awarded the Nanyang Humanitarian Award from NTU Singapore in 2018 for their philanthropic work in water and sanitation, which has benefited over two million people in underserved communities in Asia. 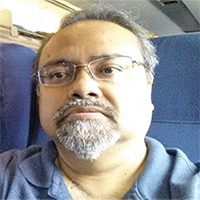 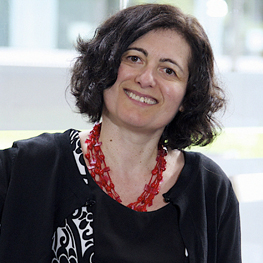 Adisa Azapagic _ MBE FREng_ is Professor of Sustainable Chemical Engineering at the University of Manchester where she leads the Sustainable Industrial Systems [1] group. She specialises in sustainable production and consumption, helping industry, policy makers and other stakeholders identify and implement sustainable solutions to current
sustainability challenges. She has over 200 publications in the field, including three books. Adisa is also the founding Editor-in-Chief of_Sustainable Production and Consumption_ [2] and Editor-in-Chief of Process Safety and Environmental Protection [3]. 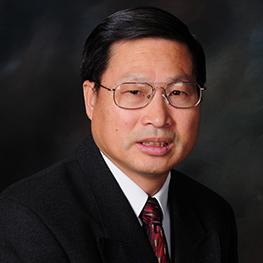 Topic of Keynote: Biogeochemistry of soil contamination with potentially toxic metals and remediation